To continue Resnick’s idea of decentralized logic in organizations, technologies, scientific models, theories of self and mind, and theories of knowledge, I am continuing this discussion in the realm of software, 3D modeling, and parametrics. In computational modeling and parametrics precedent is typically given to the parent/child relationship—such as inherent in the logic of Catia. Attempting to decentralize this on an overall scale is potentially disastrous in that the egg must follow the chicken in this instance. However when thinking of the decentralization, a good example are the constraints of Catia’s sketch parameters. For a more simplistic example: in a parent child relationship a set of points must always precede a line. However, if we were to introduce a decentralization to this logic, the two points wouldn’t necessarily be based on a set of cartisian or vector distances from each other as much the points would be the centroids of coincidental circles. This could be further decentralized by randomizing the radii of the circles . 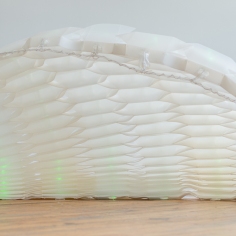 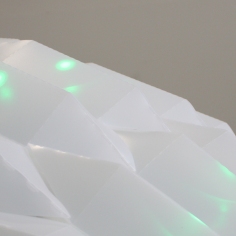 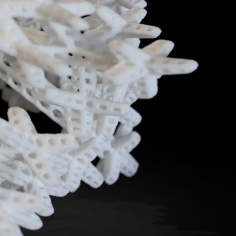 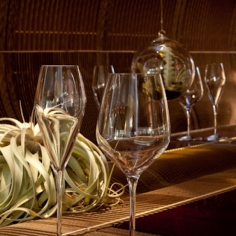 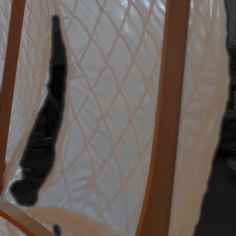 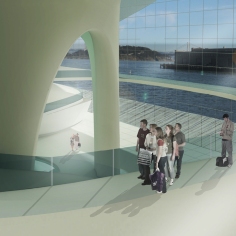 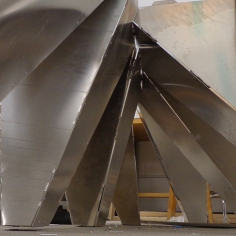 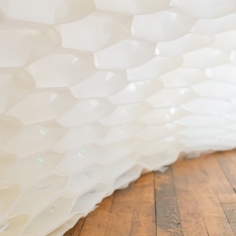 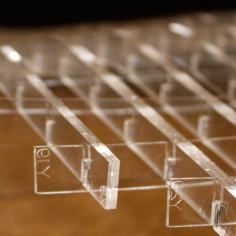 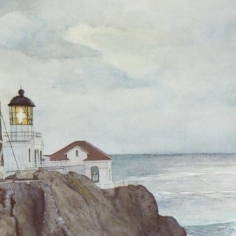